Raphael Perrier the fashionable French hairstylist has been part of the Haute Coiffure scene for 15 years. He was born into hairdressing and cut his teeth in the family salon. His grandfather and father taught him the basics of the trade and its creative art. When he 16 Raphael joined the French Coiffure team and quickly made his way up the ranks, gained his qualifications and won the French and European championships and finally the World championship four times. If this was not enough, he took over the presidency of the French team in 2011 and created the Hair Beauty Awards in Mexico and then at MCB 2012 and 2013.

Alongside other renowned stylists, he does the hair of the big names in the international film world and takes part in the most important Haute Couture shows: Dior, Armani, Louis Vuitton, Gucci, DG, etc. Driven by creativity, he designs styles that amaze by their technicality, their originality and their state-of-the art good looks with that constant touch of glamour. After designing the styles for Le Roi Soleil and Mozart l’Opera Rock, Raphael created his own “French” techniques which he exports worldwide.

Artistic Director of the Hair Business School in Brazil, he developed his own label and set up a subsidiary in Mexico and the United States. In 2013 he made images and videos for the top international cosmetic brands, designed artistic but commercially viable collections. He opened his first Paris salon in the famous 8th arrondissement, followed by 2 salons in the provinces, 1 salon of 500 square metres in Qingdao, China, with 4 new ones in 2014. After a Show before an audience of 5000 at the Paris Zenith for the hairdressing institutions, in the last quarter of 2013 he toured Argentina, Uruguay, Brazil, Mexico, Taiwan, Italy, the USA and Hong Kong.

Raphaël completed his PI, the first interactive hairdressing teaching manual, approved and certified by the OMC, which earned him a nomination for a Golden Globe for education award at Hairworld Frankfurt 2014.

Raphael Perrier has been named « Hairdresser of the Year » at the Business Trophy « Coiffure de Paris », which took place on June 23, 2014. He was awarded for his involvement with youth, for his new cutting techniques “PI BY RP”, and recognized for his keen business sense, that has now acquired world renown. 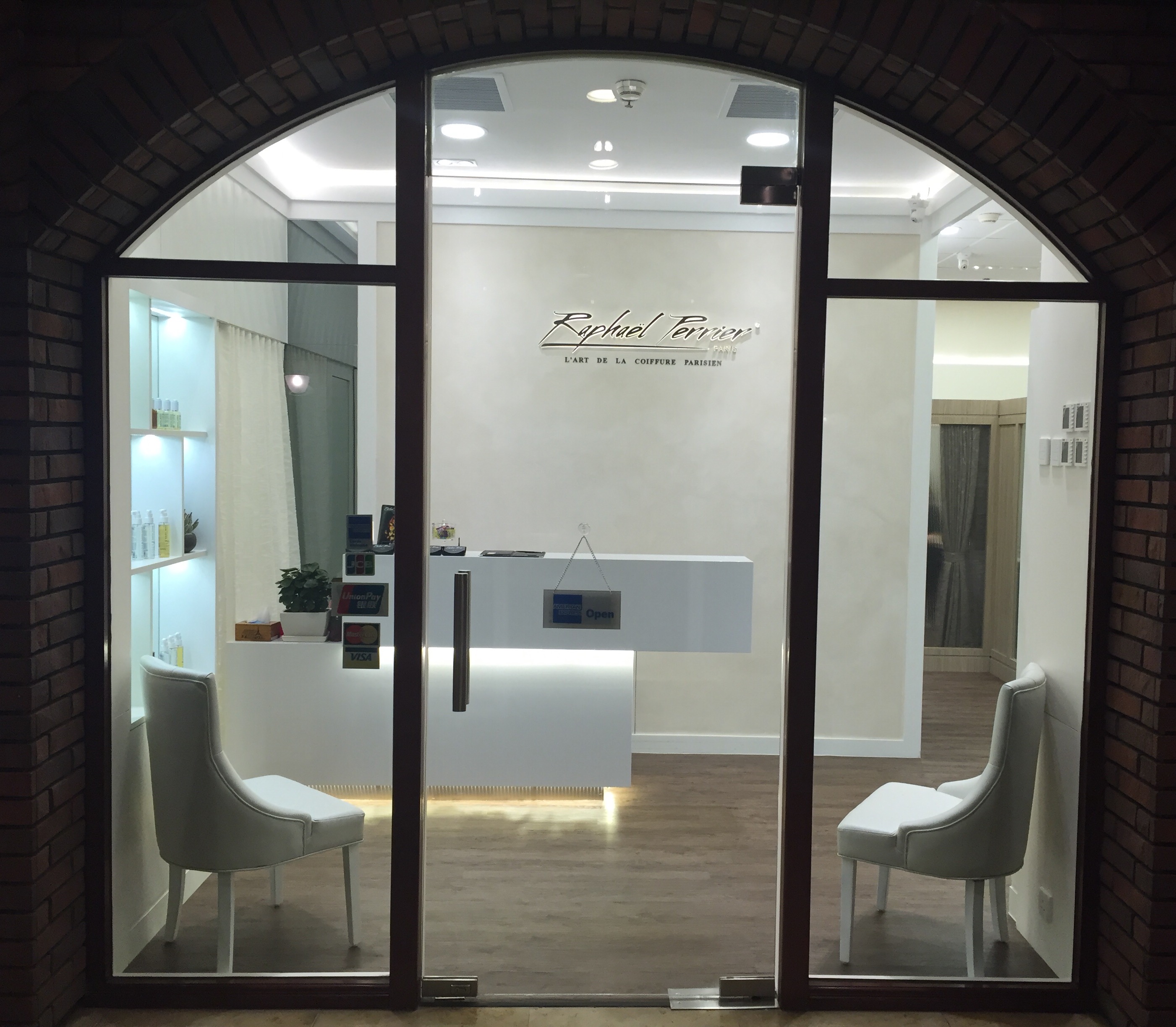 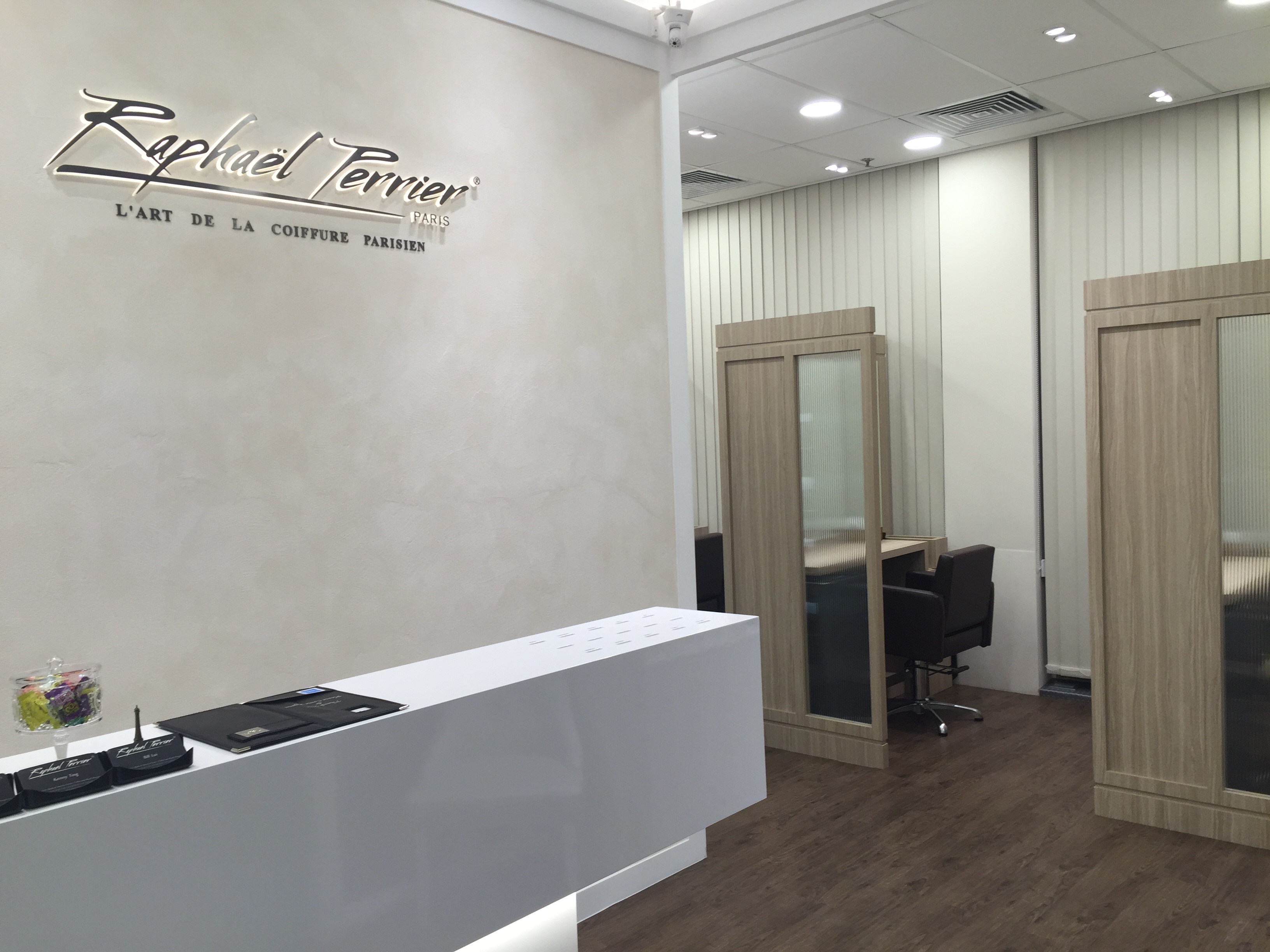 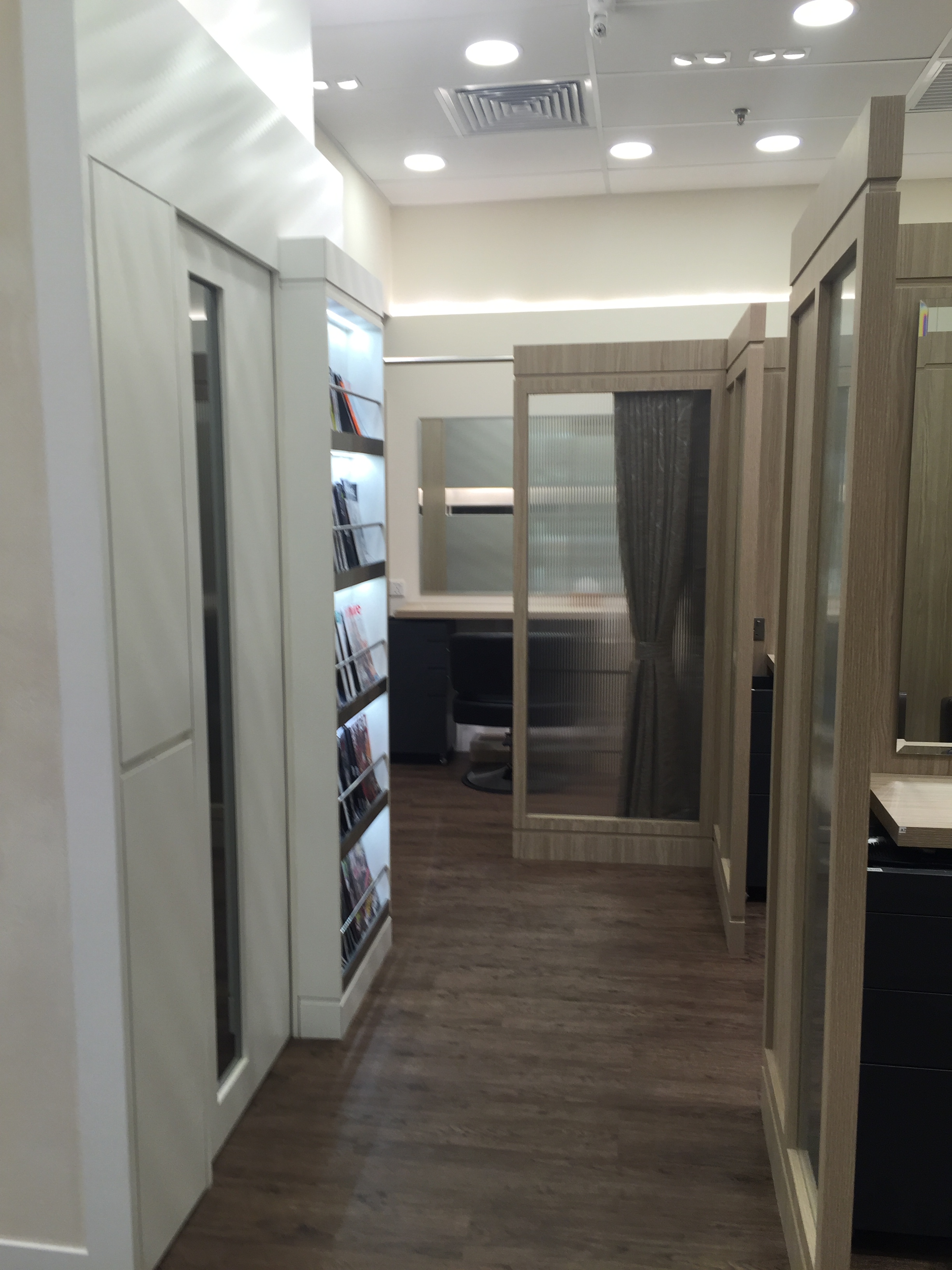